Magnetic contacts for doors and windows: what they are, how they work, how to install them

Home » Insights » Magnetic contacts for doors and windows: what they are, how they work, how to install them 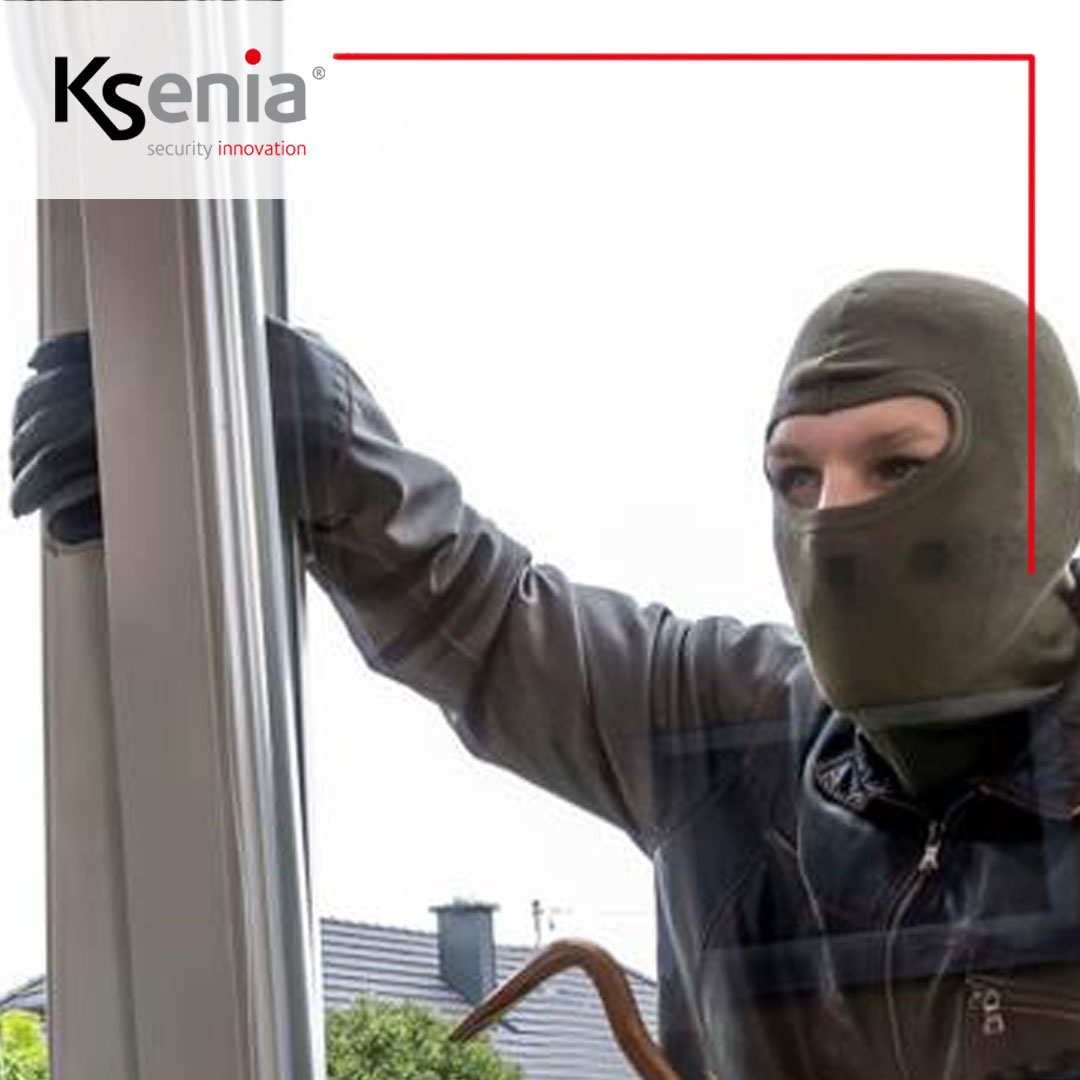 Belonging to the family of perimeter sensors, i magnetic contacts for doors and windows they are real magnets that are fixed through a double-sided tape, or through a final assembly with screws and bolts, to integrate the device directly to the frame of the window.

They are one of the main types of perimeter protection of the house and, when the two parts of the magnet separate following the opening of the door or window, the alarm system is activated.

Operation and installation are quite simple to understand, but there are some nuances to know well in order to choose the right product for your needs. Let’s see them briefly together.

The operating principle of these devices is as simple as it is ingenious and uses a basic physical principle of attraction between two magnetic poles.

In practice, the appliance is composed of two distinct parts that must be installed on the leaves of the door or window in question: the two parts just mentioned contain a contact each, made up of sheets of magnetic iron material.

This material has two magnetic charges belonging to opposite poles, generating a small magnetic field which, when interrupted, causes a short circuit capable of triggering the alarm, sending a signal to the main control panel.

In other words, these are two magnetically joined sensors which, when separated when our door or window is opened, cause the alarm system to be activated.

A very important aspect in terms of safety concerns the detection of vibrations, useful in case of attempted tampering with the sensor. Thus, in the event that a forcing attempt should occur, a signal will be processed which will trigger the alarm.

The internal power supply of the magnetic contacts for windows or doors comes from simple lithium batteries that can last up to two years. The connection of the devices to the control unit, on the other hand, can be wired or wireless, as we will see shortly.

How to install magnetic contacts for doors and windows

Now that we have seen what are magnetic contacts, we also try to understand how they are installed.

The first thing to take care of is the positioning of the sensors on the chosen frame: there are basically two methods to fix them in both wings.

The first involves the use of a sturdy double-sided tape, capable of blocking the two parts of the intrusion sensor. The second way of fixing the devices is to anchor the two parts directly to the frame of the window, thanks to the use of the fixing screws provided.

Clearly, this second method allows a safer anchoring of the sensors and also prevents the possibility of loosening in the fixing of the various parts that could cause malfunctions, with involuntary activation of the alarm.

The area of ​​the frame to which the sensor is anchored is also very important, precisely to ensure correct operation.

If we talk, for example, of magnetic contacts for armored doors, it is good to remember that the most suitable area is that of the top corner of the door: usually in this case the sensor that transmits the signal to the control unit is fixed directly on the door frame. , also to facilitate the possible connection via cable, while the other is positioned in perfect correspondence in the same corner of the hinged part of the door.

As regards the activation of the alarm, it is necessary to connect these sensors to the control unit, so as to generate the signaling of any intrusion. The connection to the control panel can be done either by traditional wiring or by wireless technology.

When choosing to connect wireless intrusion sensors, however, it must be considered that the quality and technology of the devices make the difference: sensors such as ‘poli’ magnetic contacts by Ksenia Security they respect these characteristics, proposing themselves as the definitive choice for the home alarm.

The ‘poli’ sensors are bidirectional: each peripheral acts simultaneously as a transmitter and a receiver, increasing the reliability of the incoming and outgoing signal and optimizing consumption.