Smoke detectors: how they work and where to install them

Home » Insights » Smoke detectors: how they work and where to install them 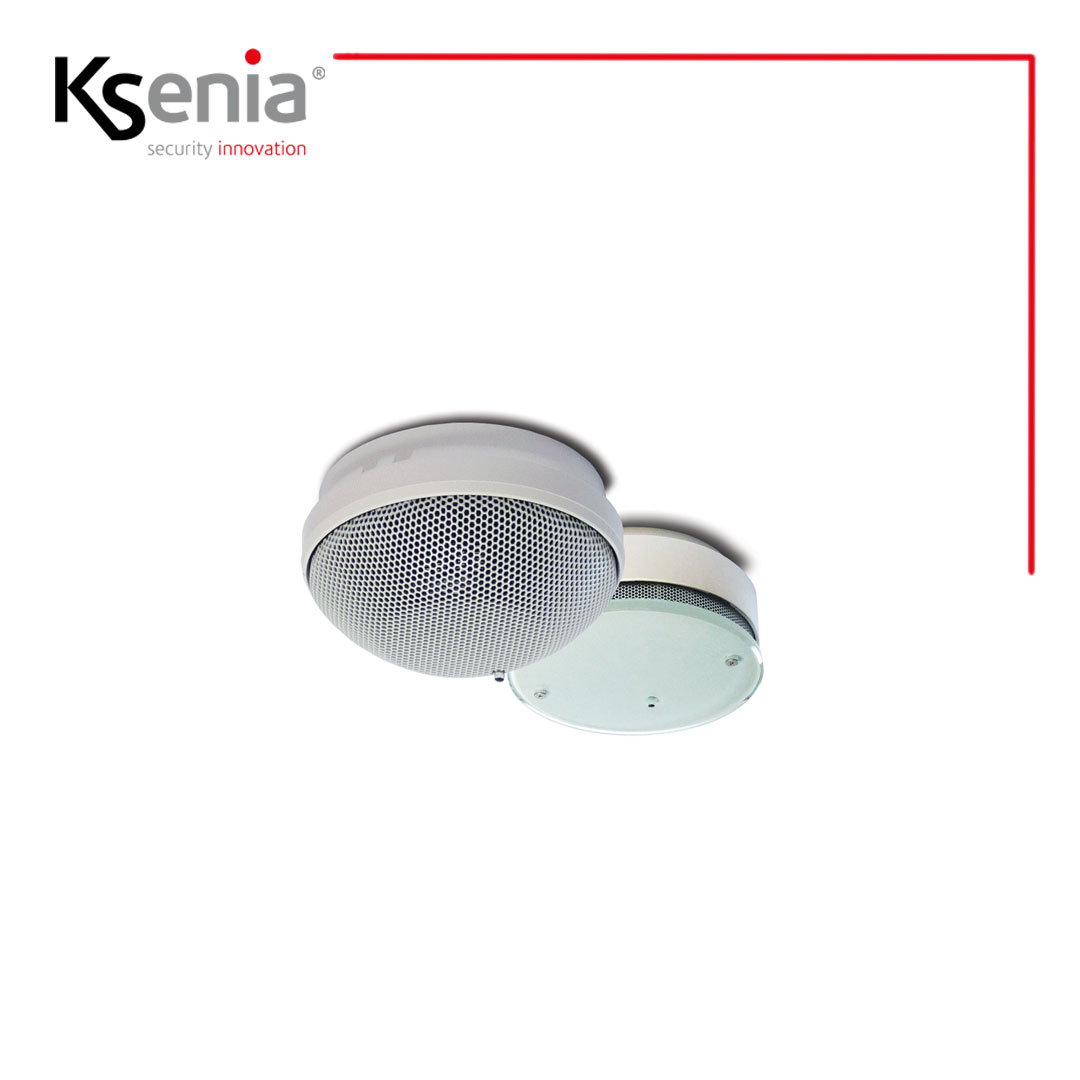 Home security does not only depend on locks and anti-intrusion systems. Often some of the most serious dangers come from inside the home, as is the case with fire. Most home fire deaths occur from the lack of smoke detectors. When designing the home system, it is very important to provide for the presence of smoke and heat detectors promptly register anomalous situations inside the house e warn in time the occupants.

Smoke detectors how they work

We can find on the market different detector models which are mainly divided into three main types.

– Temperature and heat detectors: systems that are sensitive to a rise in the temperature inside the environment.

– Flame detectors: systems that are sensitive to any radiation.

– Smoke detectors: systems that are sensitive to particles produced in the combustion phase.

There are two different types of wireless detectors: ionizing chamber and optical beam ones.

The former consist of appliances capable of detect the presence of smoke through the variation of the electric field: when combustion occurs, ions develop in the air which ionize a gas present in the detection chamber. They have the advantage of detect quickly fires that spread quickly, but are much less effective in the case of fires that develop due to flammable elements such as, for example, alcohol that produces few flames.

Also, they are very sensitive and there is a risk that they can be easily activated for false alarms. If we install these smoke detectors in smokers’ homes, for example, in the presence of intense clouds of cigarette smoke, the alarm could be triggered, as well as if they were to intercept the exhaust gases of a diesel car.

The best smoke detectors for apartments are those of the second type, that is optical beam, which work through theoptical light analysis. The smoke detector has a large opening on the bottom that opens into the detection chamber. Inside an LED projects a infrared light beam invisible, towards a photocell. The photocell is an electronic light detector that generates electrical energy as long as light falls on it.

How to place smoke detectors

The smoke detector is regulated by the UNI 9795: 2013 standard, where the standard indications on the arrangement of smoke detectors in hotels and in the home: smoke detectors must be placed in the room according to the model and range of action they can cover.

The standard establishes that the smoke detector is placed in an area that is not directly affected from fumes produced by processing of materials, or from flows that are produced by ventilation, conditioning or aeration. This is especially important for smoke detectors in hotels.

There is no need to install smoke detectors in places where steam is produced due to possible frequent false alarms, or near a ventilation opening, heating appliance or radiator. In these points the air convection can prevent smoke from reaching the smoke detector.

The lamps must also be kept at a distance of at least 30 cm: the suspended dust, due to the convection of the air produced by the heat of the lamp, can contaminate the detection chamber.

Detectors must always be installed along the escape routes of the house, in order to report the situation and offer a safe way to leave the fire. Typically, the best place to install a smoke detector is on the ceiling.

Smoke detectors are typically installed in rooms such as the living room, hall and landing, attic stairs, back kitchen and / or adjacent garage. It always pays that the detectors are connected to each other and, in the event that the house is arranged on more than one floor, it is good practice to install at least one smoke detector per floor.

I Ksenia nebula detectors they are optical devices that allow to signal the presence of smoke and fires. They can be installed both on the ceiling, thanks to the practical bayonet connection, and on the wall. Also, they are available both in the wireless version and in the wired version: in the latter case, the wiring is extremely practical thanks to the separate base. Both versions are equipped with a red LED and an acoustic signal (above 85dB) which are activated in the event of an alarm, device failure or low battery.

Ksenia Security smoke detectors are available in two different designs: silver-colored mesh or with circular glass structure. Both models have a separate base, available in silver or white. To reduce environmental impact, nebula has been made PVC-free, with halogen-free laminates and its circuits are lead-free.